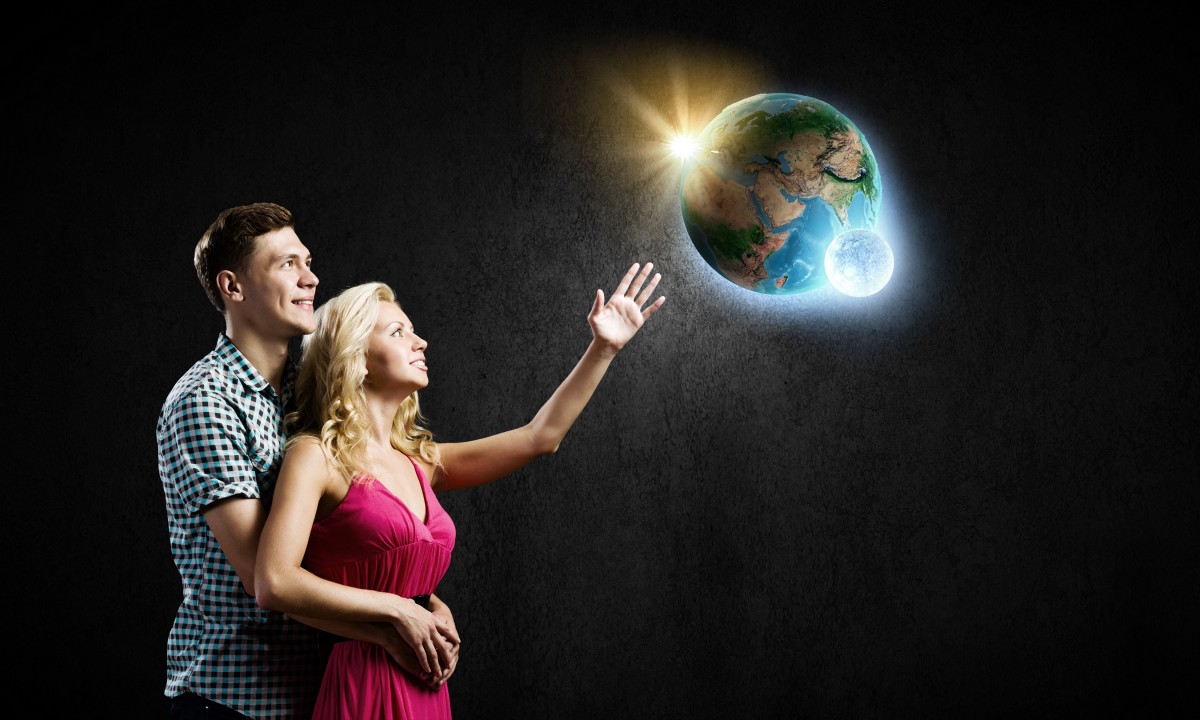 Net Art Ipsum is a code based browser artwork that pokes loving fun at the language used by critics who analyze net art. This artwork is also a functioning tool for generating dummy placeholder text for graphic designers and writers.

The original concept for the artwork and the design of the website is by Carrie Gates, while the code for the lorem ipsum generator was built by Lennie Budgell. This piece was created for The Wrong – New Digital Art Biennale in 2015, for the pavilion curated by Benoit Mathieu Palop.

The primary mechanism used for the generation of the text output by netartipsum is based on use of a type of probabilistic language model called the trigram language model that has the Markov Property (The Markov property is the independence of the future from the past, given the present). – CMUStatistics: Markov Process

From Language Modeling by Michael Collins

A trigram language model consists of a finite set V, and a parameter

For example using the sentence

The death of computer art STOP

Another less Maths heavy way of looking at the trigram concept in a simpler generalized scope would be as follows. In the expression above there is one term for each word in the sentence and each word only depends on the previous two words.

Due to the choice of word returned being based on a probabilistic model it is a good chance the sentences will make sense without any natural language processing steps most of the time. The larger (and of similar syntax & language and subject matter of the corpus’s various sources) the better chance of realism in the readability of the generated output sentences.

Still uncertain of how or what is happening in what you see output in netartipsum? I suggest this quick and easy to grasp explanation of it. Markov Chain Sentence Generation Simple Walkthrough

(in no particular order)

Carrie Gates’ video mixing works use sound-reactive 3D processing and unusual rhythmic juxtapositions to create throbbing, psychedelic, responsive compositions that add a new dimension of interaction and intrigue to any environment. Abstract digital imagery is mixed live with hand-shot, performance-art-influenced footage, to create a hypnotizing, bent reality that is infused with concepts of visual music, set in a glitched-out 3.0 fantasy realm. Gates is also the creator of the browser artwork Pizzabook and the founder of the Church of Electrons. She has played an active role in experimental electronic music communities and independent artist-run organizations since the mid-1990s.

My name is Lennie Budgell. I am a programmer and a musician who creates a variety of music. I enjoy code, computers, Maths, AI & Neuropsychopharmacology. I have a B.Sc. in Computer Science from the University of Saskatchewan and a diploma in Computer Systems Technology from Kelsey SIAST.

Shouts out to Anthony Antonellis, Erik Rzepka, Jennifer Chan, Organ Armani, Jeremy Bailey, Jon Cates, and the Church of Electrons for your support :)